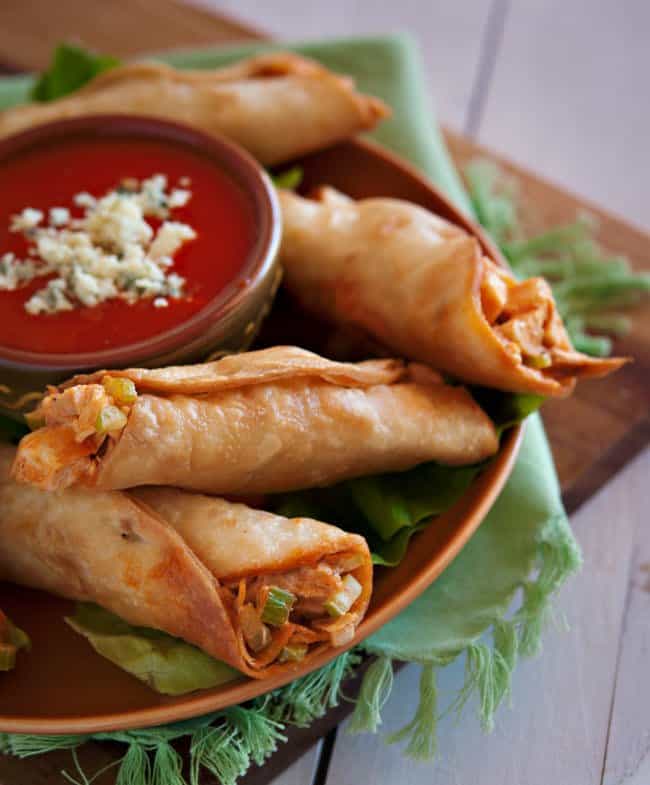 Cut the flour tortillas into 5 to 6 inch circles by cutting a 1 inch wide ring around the outside of the tortillas.

Use a frying pan or pot that is large enough to fill with 1 to 1.5 inch oil to fry the tortillas. The pan should still have plenty of room so that the oil will not boil over.

Heat the oil to 360 degrees. Place the tortillas in the hot oil with tongs one at a time. Leave the cannoli mold in the tortilla or use the tongs to keep the shape of a cannoli until the tortilla is cooked enough to hold its own shape then, continue with the next tortilla. Only fry up to 4 at a time.

Fry the tortillas until golden brown and crispy, they will continue to brown a little when removed from the oil. Drain on paper towels and sprinkle with salt.

In a mixing bowl, toss together the diced chicken and diced celery.

Combine the mayonnaise and hot wing sauce in a small bowl. Add more hot wing sauce slowly and taste as you go for the desired flavor. The sauce mixture should be hotter than you might expect because you will be adding it to the chicken and filling the tortilla with, which will dilute the flavor of the sauce.

Stir in the desired amount of blue cheese crumbles and save the remaining for garnish.

Salt and pepper to taste. If you add the blue cheese to the mixture, you may not need salt so be sure to taste.

Fill the cannoli shells with chicken from both ends with a small spoon. Use the end of the spoon to push the filling into the middle of the cannoli, if necessary. 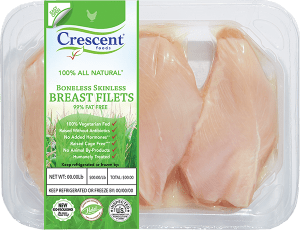 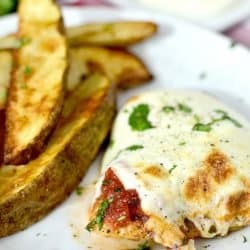 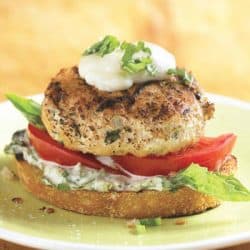