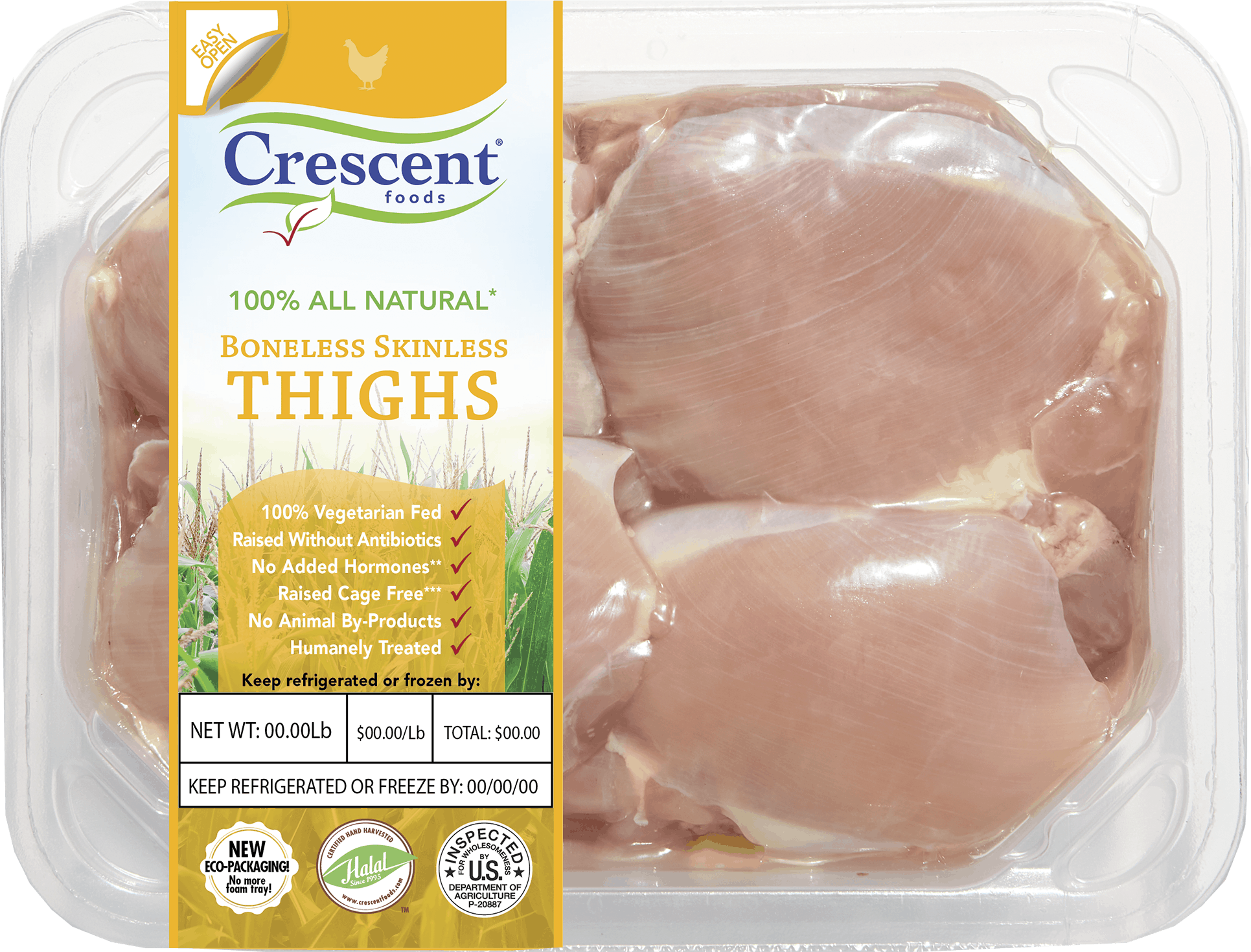 Chicken Karahi is a traditional dish originating from Pakistan. This dish gets its name from the type of pot that is used to make it, quite literally called a Karahi, which is similar to a Wok and traditionally made of cast iron. Karahis are widely used for cooking South Asian dishes. This Chicken Karahi is a simpler version only using 5 ingredients, but yields that same traditional flavor that’ll transport you right into the streets of Pakistan!